Incident Commander is a cooperative real-time strategy game where you command teams of emergency responders to save your city from disaster.
Looking for the original Incident Commander training program? You can find it here.

Incident Commander is a cooperative real-time strategy game where you command teams of emergency responders to save your town from disaster. As the acting Incident Commander, the safety of your crew and the public is your top concern… but the mayor is also watching. Protect the city and stay under the budget and rise to the top as the hero of the town! 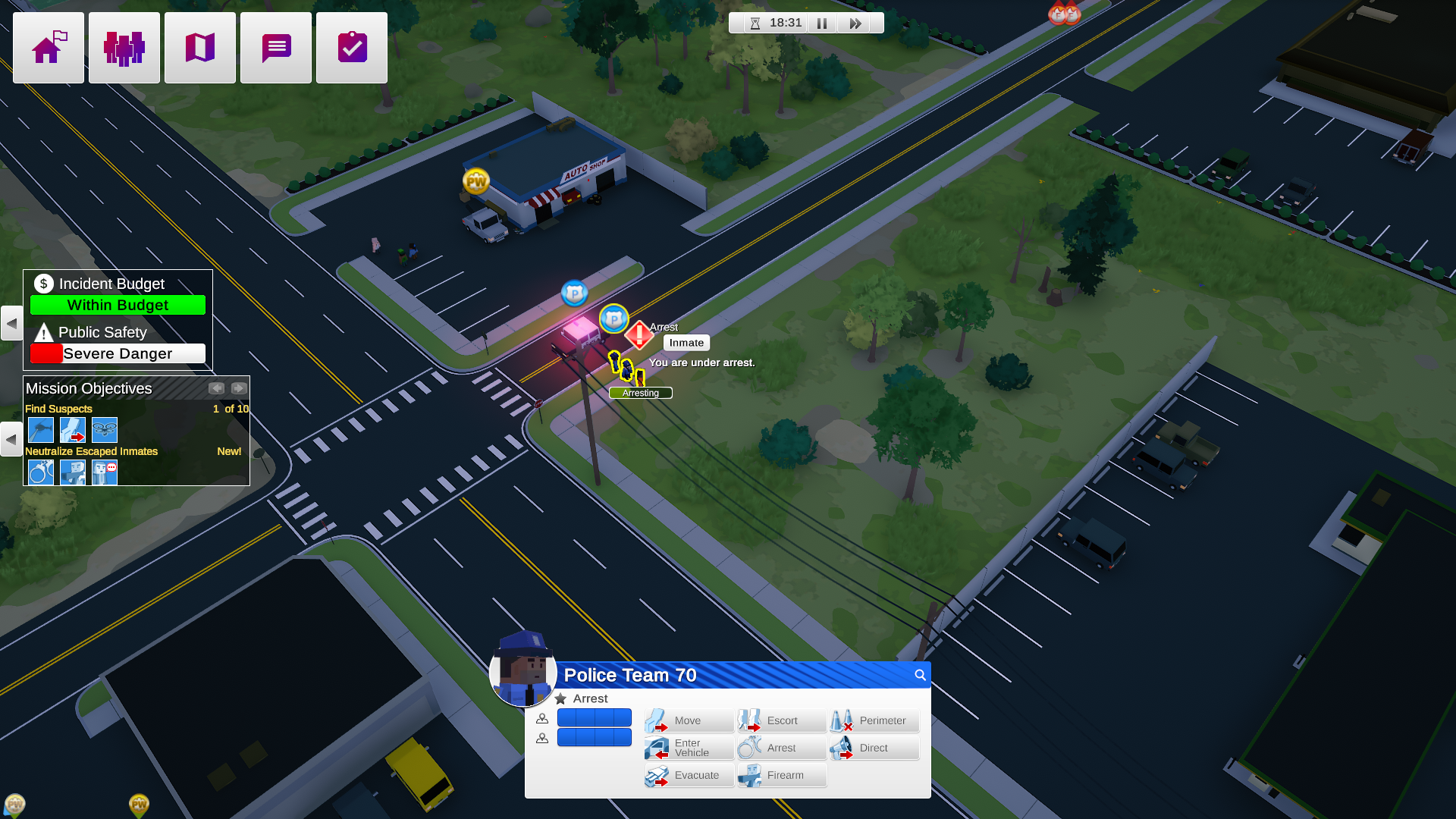 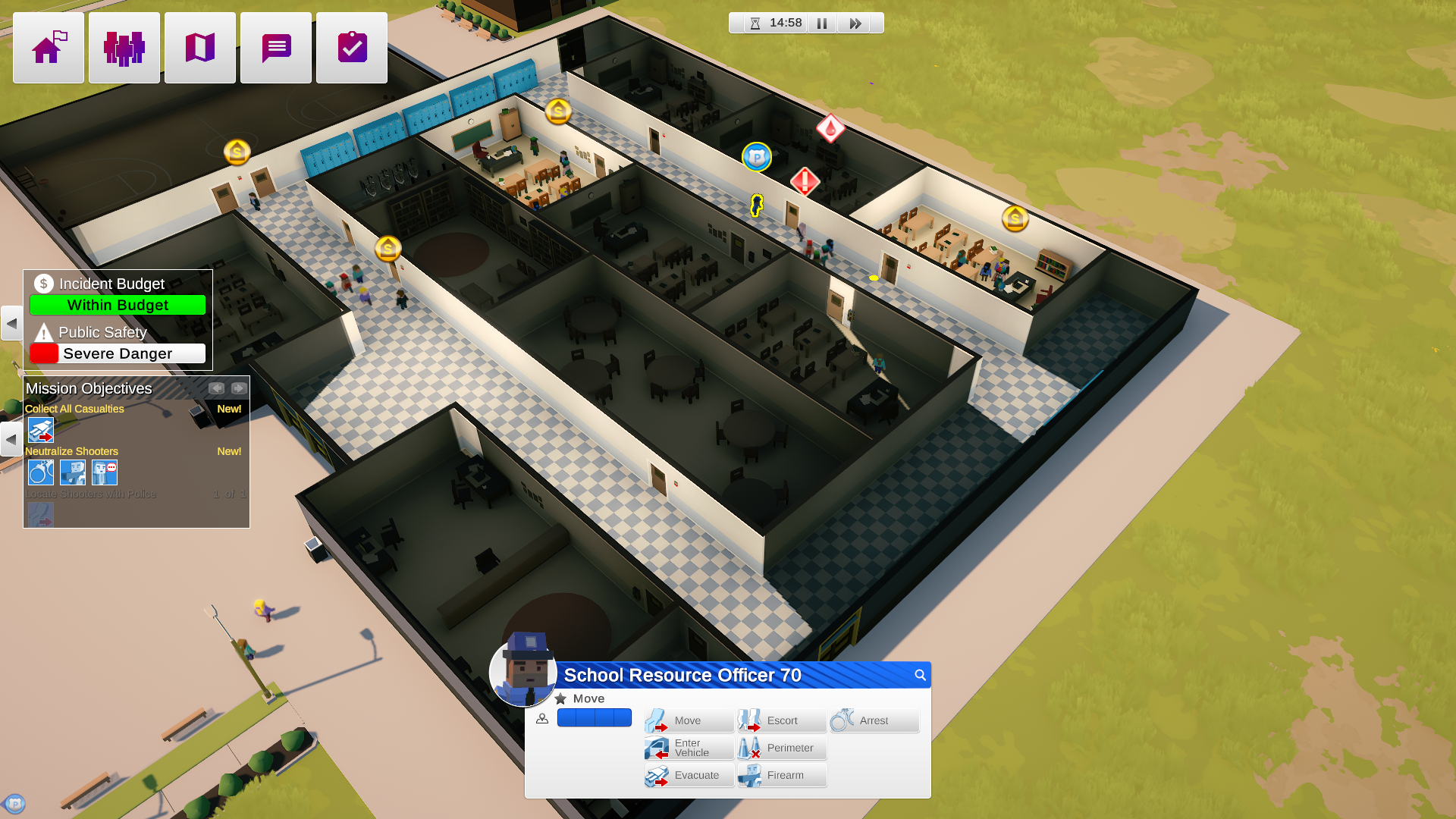 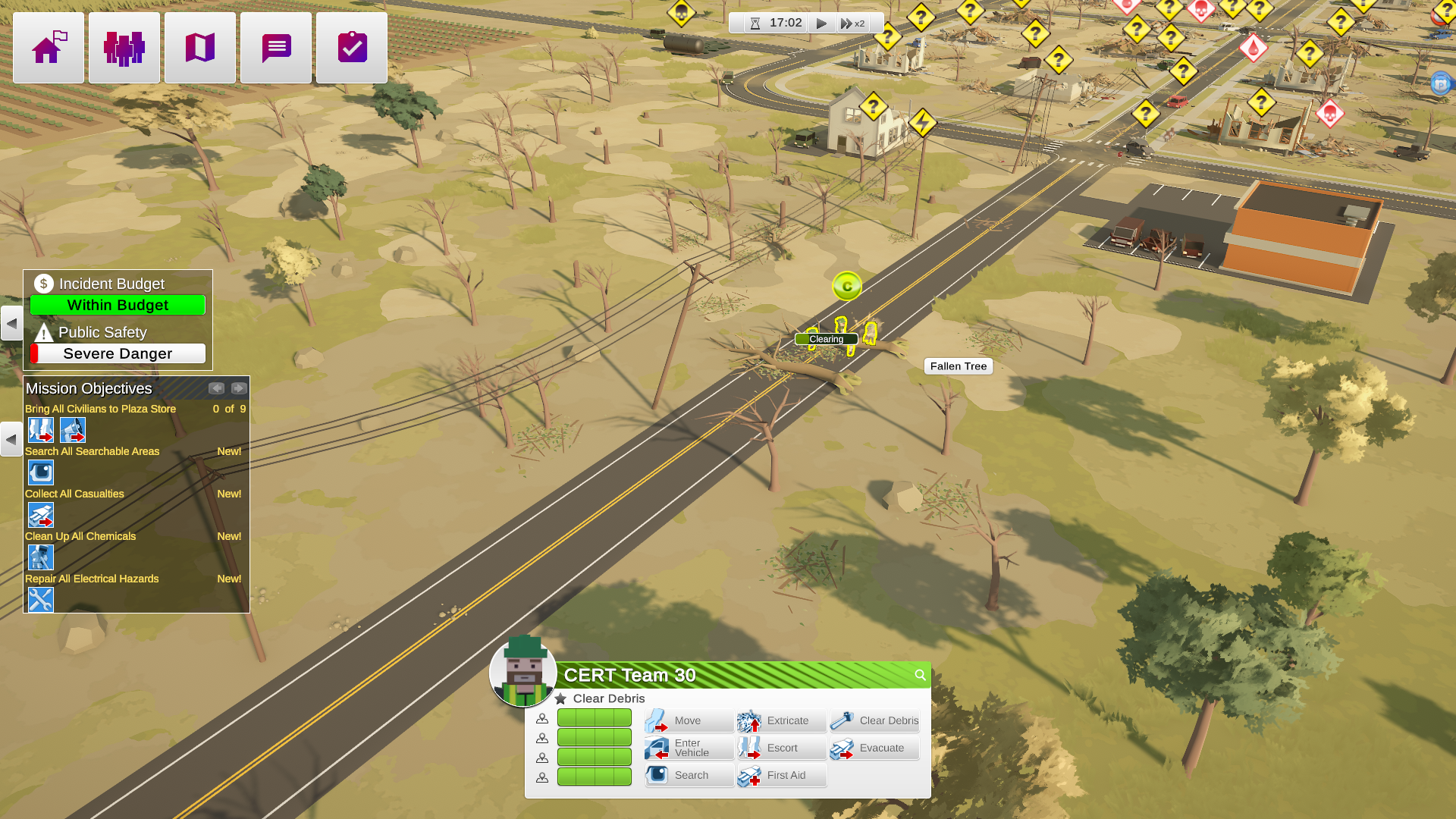 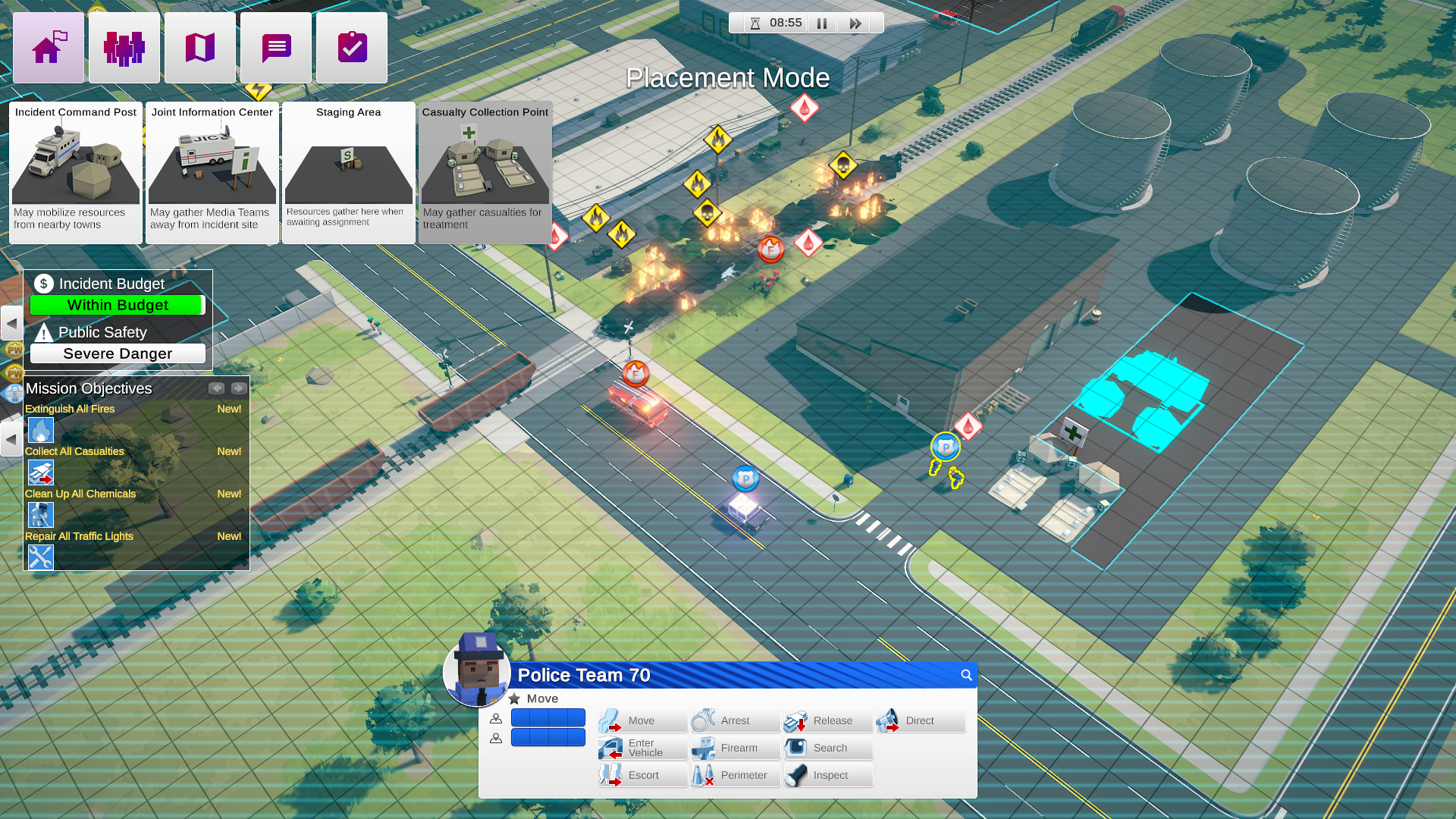 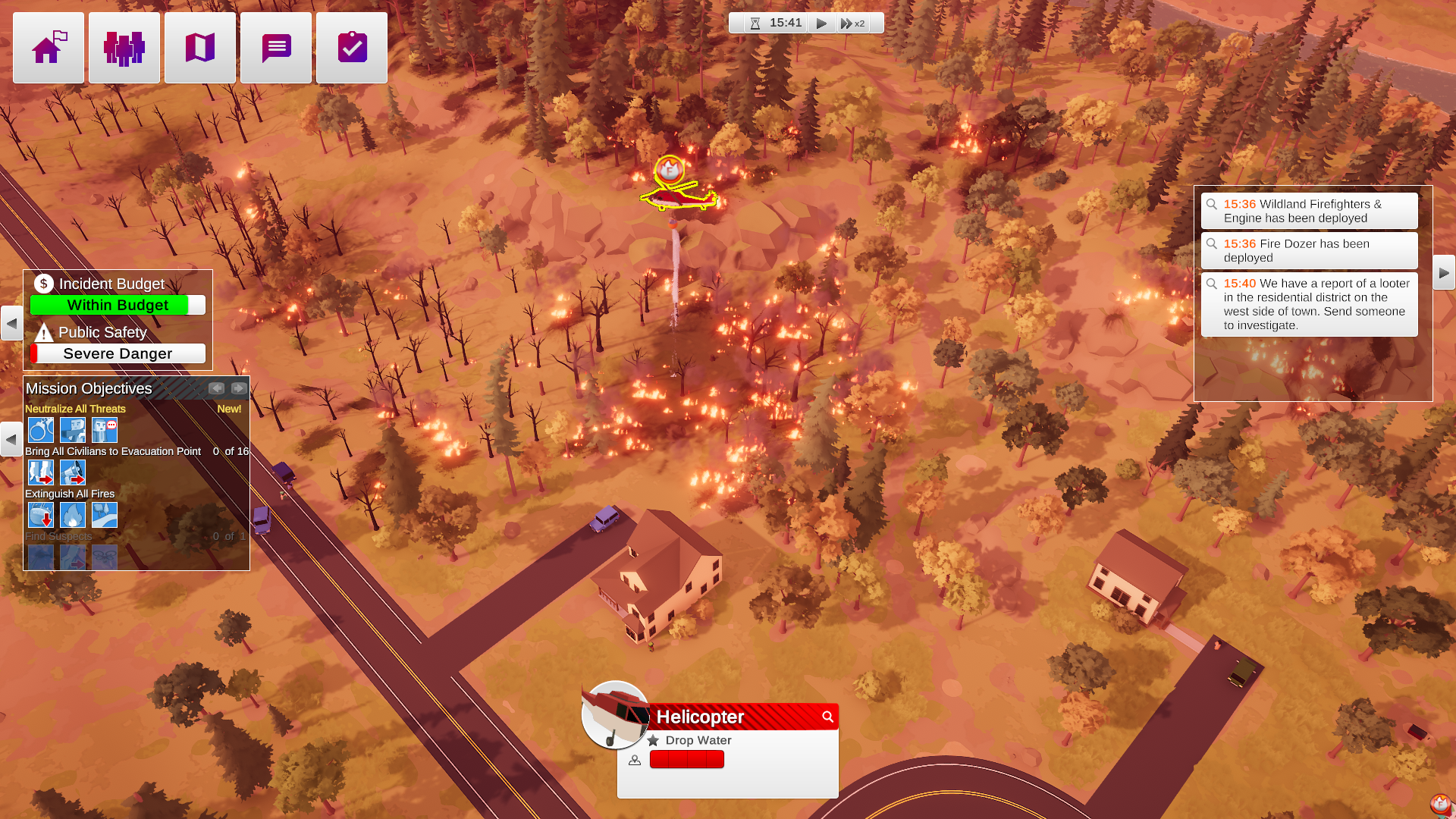 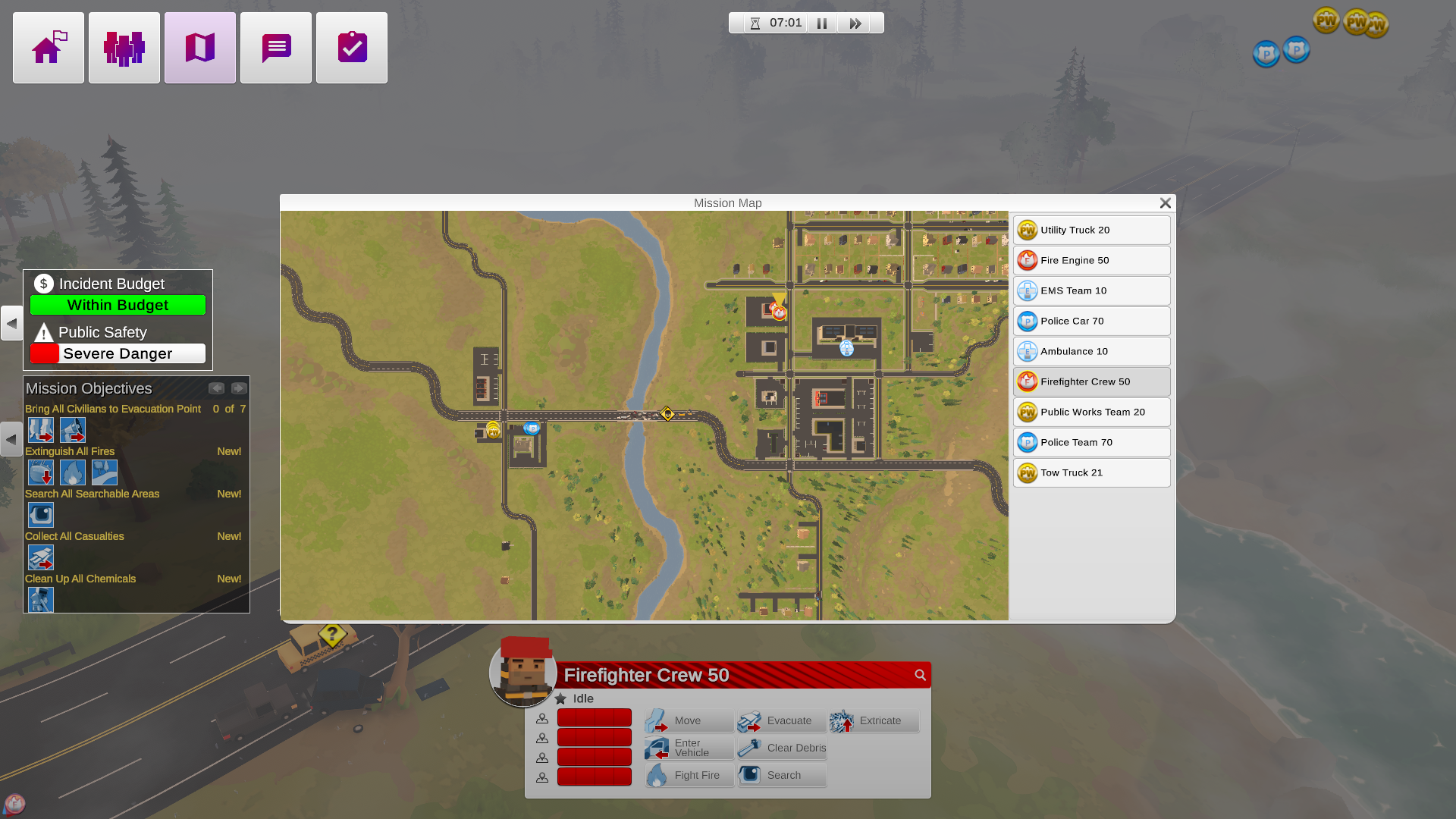 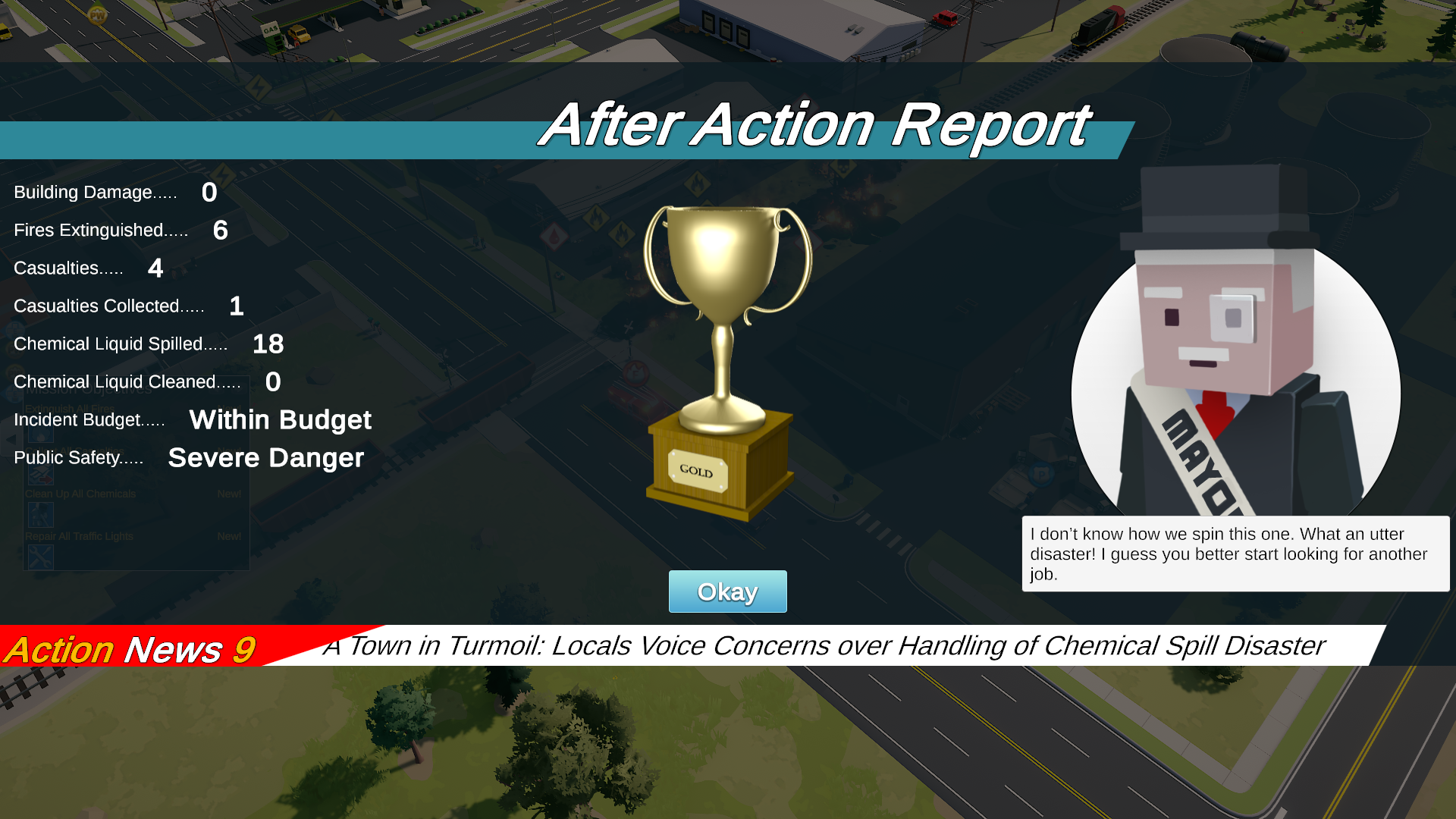 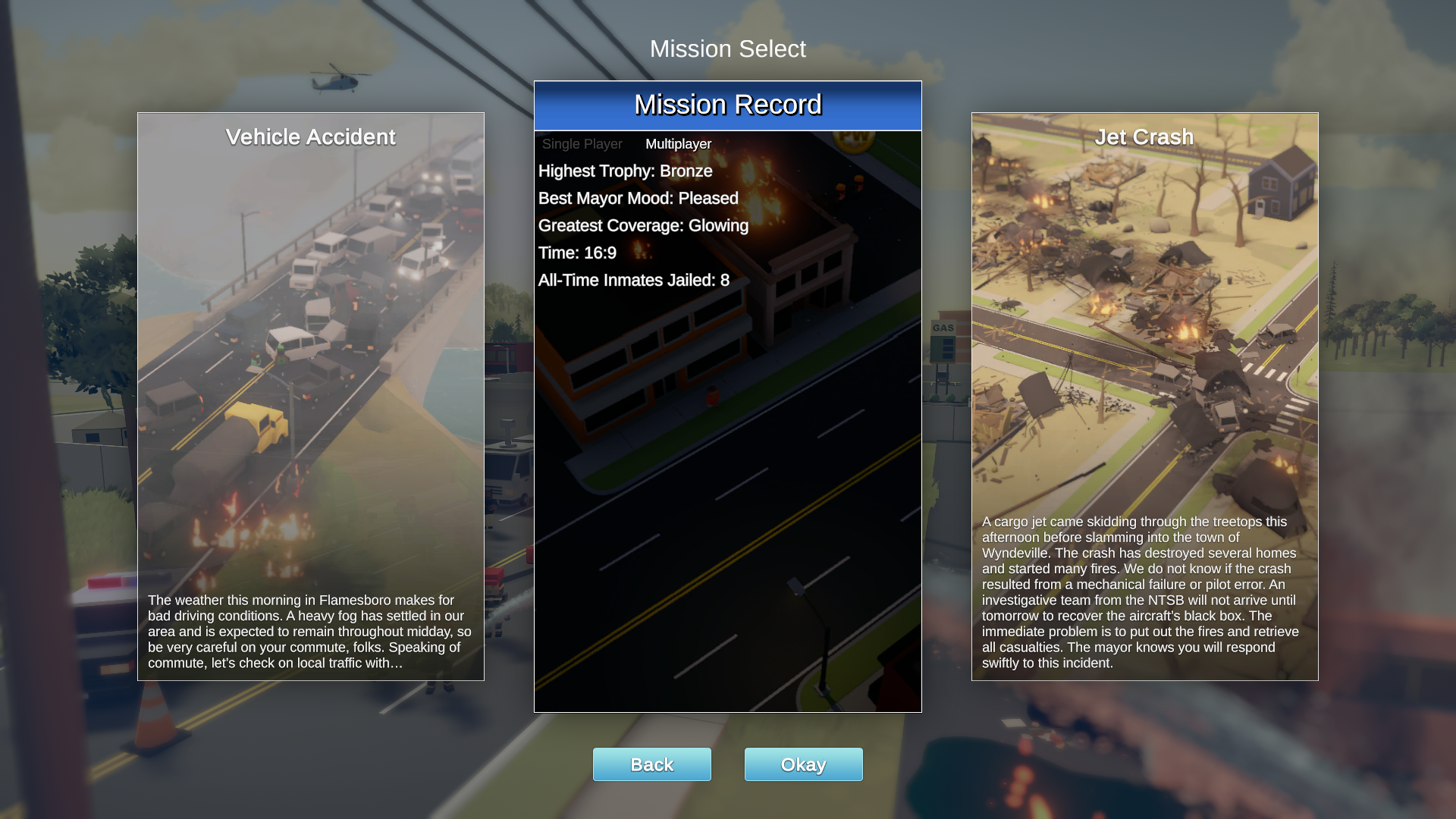 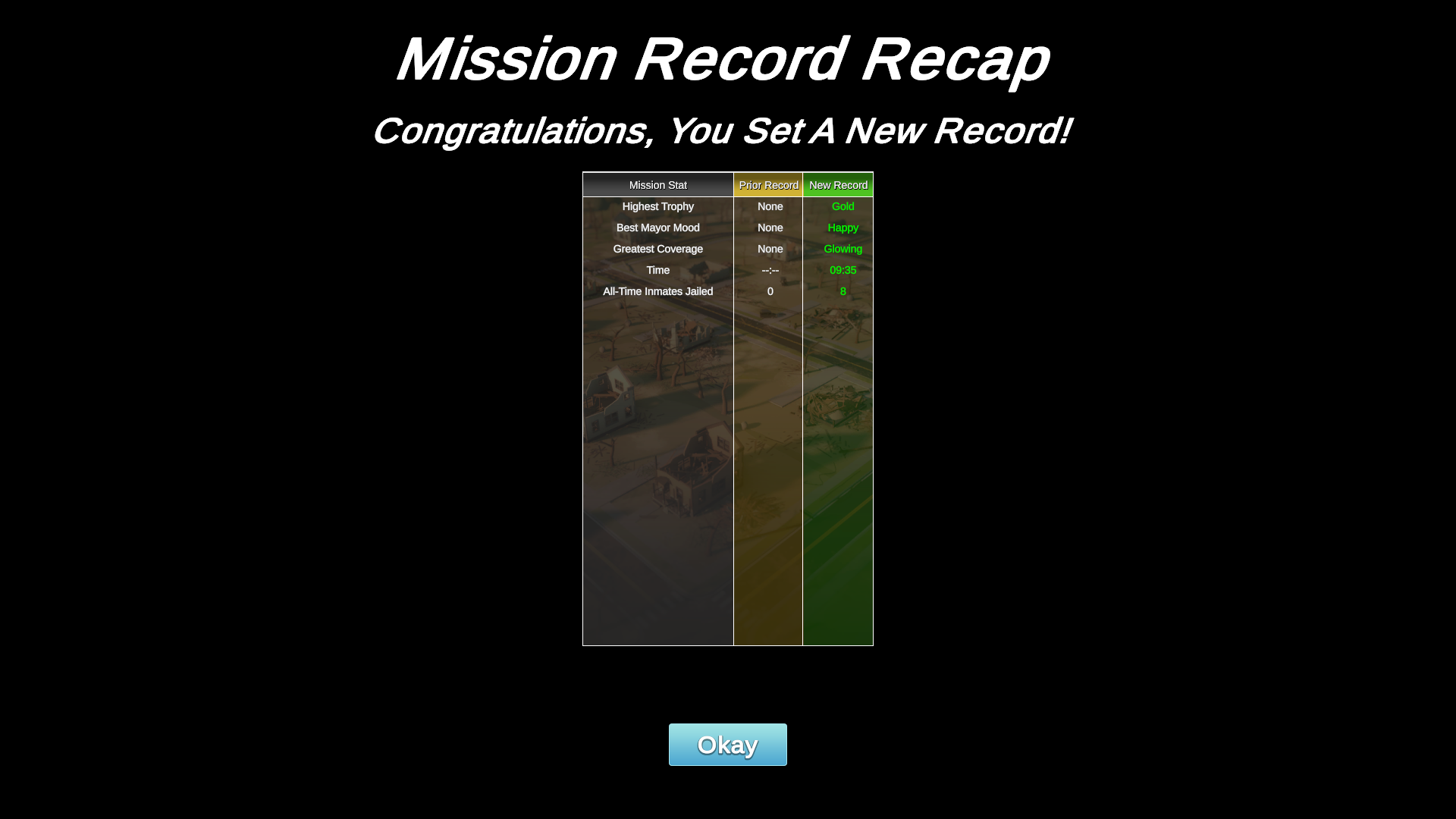 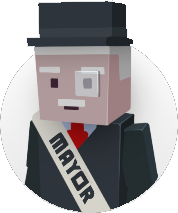 Team up with your squad or help a few strangers along the way in our Discord server.
Discord

Help Someone in Need

We have released a new patch, build 1634, that fixes three discovered bugs: [list> [*> Missing Hiker event: The bug that prevented the player from giving First Aid to the missing hiker is now fixed. [*> School Shooting mission: Sometimes the shooter would find an angle to fire through a closed door. This is now fixed, and all staff and students inside locked rooms are now safe. [*> School Shooting mission: There was an issue with repositioning school staff inside a locked room which made the staff person move to the door instead of to the point ordered. This is now fixed. [/list> The School Shooting mission is perhaps the most challenging, and these last two fixes should improve your chance of success. Good luck, commander!
Read More...

We have released a new Incident Commander update, build 1629, that features a revised user interface, minor improvements to gameplay, and various bug fixes. [h3>Interface[/h3> -Updated the user interface -Replaced mission map with improved overlay system to allow player to interact with unit icons along the screen edge (outside camera view). You may now click these icons to select the units and issue commands or double-click to move the camera to their location. -You may zoom in closer and zoom out farther -Added a x3 game speed -A selected unit's display now shows the number of persons it is escorting (in parentheses) [h3>Gameplay[/h3> -Increased the walk speed of all units -Added a jog move (press SHIFT key when giving a Move order). Does not apply to vehicles. -Added one or two extra events to each mission -Added two new Steam Achievements for a total of ten -Units are now restricted to which vehicles they may enter -A unit must be in a vehicle to move that vehicle except for fire engines and wildland engines -Firefighters need to be within a minimum radius of engines or hydrants to fight fire (shown by hoses) -Added hydrants inside school building for fighting fires -Added commands for loading and unloading arrested and injured persons -An injured person may only be loaded into an ambulance or CERT van -Police team may only load two arrested persons into a police vehicle -Police station will auto gather arrested person when that person is unloaded near station (arresting team does not have to "Book") -Casualty collection point will auto gather injured person when that person is unloaded near it (unit does not have to "Release" them first) -Helicopter can be called up like other resources after helospot is placed (does not automatically appear with helospot) -Incident Command sites build faster -Removed role selection from Multiplayer. All players may control any units at any time. -Various bug fixes [h3>Settings[/h3> -You may now switch display monitors in Graphics Settings -The game is now playable in 2560 x 1080 aspect ratio -Fixed issue where decibels in Sound Settings were being set directly, causing distorted sound We hope you enjoy these new changes. Wishing you luck in getting the incident under control and keeping the mayor happy!
Read More...

Incident Commander 🚒
@IncidentGame
Join the squad and save the city from impending disaster with the cooperative real-time strategy game -- Incident C… https://t.co/0nKv2WG7YL

Incident Commander 🚒
@IncidentGame
Let's keep the steam rolling together and take a look at our post early access roadmap! https://t.co/Cu24FgaL2X Got… https://t.co/ZbBsiJCzRk